Since its founding in 1972, the Centre has published many short papers, most of which were first delivered as lectures at the Centre. The series of Sacks Lectures began in 1973; other series include the Schreiber Lectures, Maxwell Lectures, Stencl Lectures, Jewish Law Fellowship Lectures, Frank Green Lectures, and Martin Goldman Memorial Lectures. The Centre also publishes the proceedings of short symposia held at the Centre and occasional single lectures. 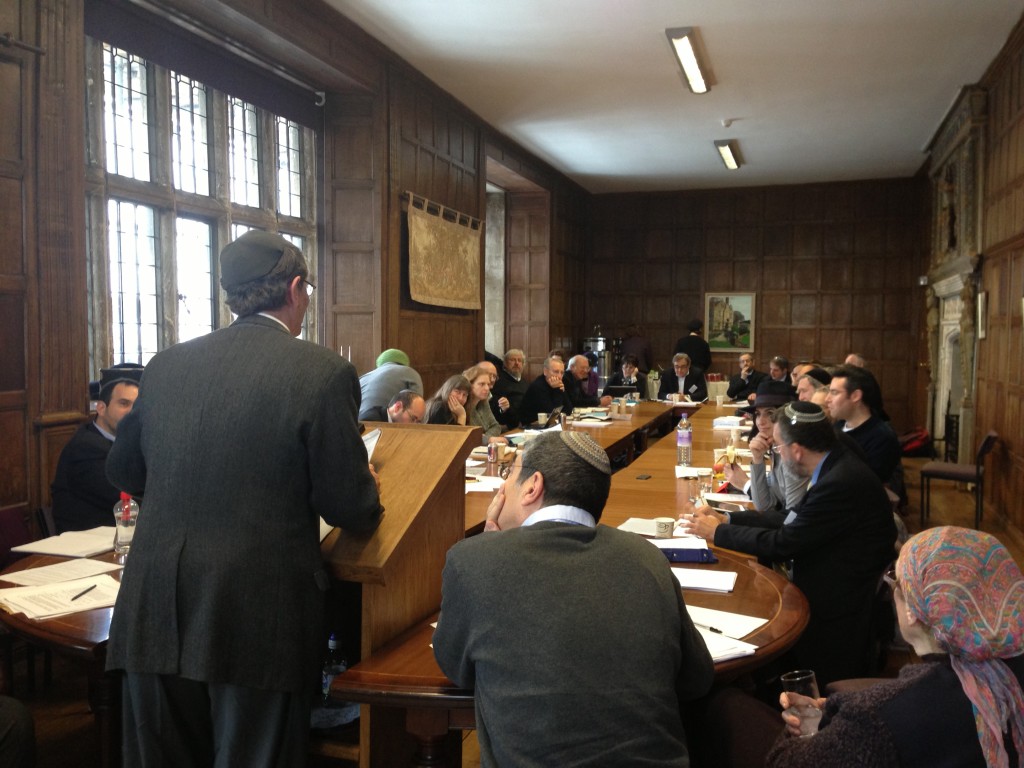 Several of such published lectures are available in PDF format, accessible by clicking on the links below.

BALCOMBE, The Rt Hon Lord Justice: The Attitude of the Law to Religion in a Secular Society [1989]

DAUBE, David and CARMICHAEL, Calum: Witnesses in Bible and Talmud and Biblical Laws of Talion [1986]

LITVINE, Mordechai: Translations into and from Yiddish
(8th Stencl Lecture) [1991]

MANDEL, George: Who Was Ben-Yehuda with in Boulevard Montmartre [1984]

MAXWELL, Elisabeth: Why should the Holocaust be remembered and therefore taught [1988]

POLONSKY, Antony: The Failure of Jewish Assimilation in Polish Lands and its Consequences
(3rd Goldman Lecture) [2000]

SHAMIR, Shimon (with an introduction by HRH Prince El Hassan bin Talal) : Acceptance of the Other – Liberal Interpretations of Islam and Judaism in Egypt and Israel
(21st Sacks lecture) [2003]

SUFOTT, E Zev:  Israel and the Diaspora – Roles and Responsibilities [1996]

VALENCIA, Heather:  ‘Only King David Remained’ – Reactions to the Holocaust in the poetry of Kadya Molodowsky
(14th Stencl Lecture) [2006]