The Centre hosted four European Seminars on Advanced Jewish Studies between 2009 and 2012 each comprising a series of seminars and workshops extending over a period of six months and culminating in a conference. The Centre’s academic community was enlivened by the presence of some twenty-five residential Visiting Fellows every two terms, as well as by that of scholars from other British universities and elsewhere. Participants benefited from the unique resources available in Oxford and collaborated with each other in the spirit of international collegiality. 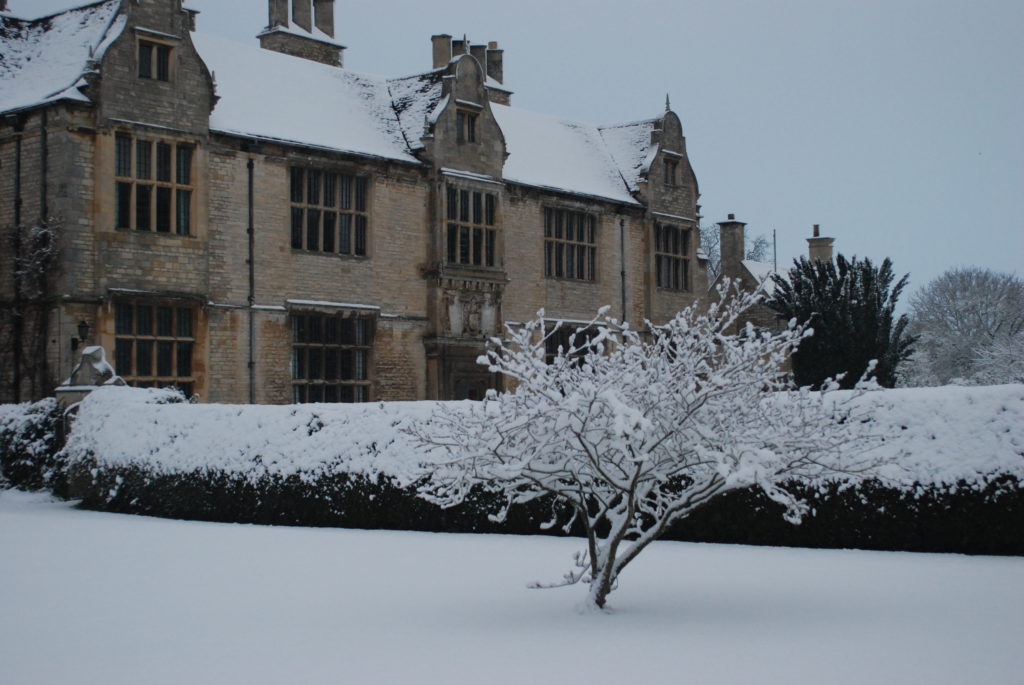 Yiddish Studies today occupies two broad and related but distinct fields. The first is literary and cultural studies of Yiddish and Yiddish-speaking society from the Enlightenment to the aftermath of the Holocaust. The second is made up largely of linguistic and philological analyses of texts, and to some extent their social contexts, from the Old Yiddish to the Early Modern Periods, one of the strengths of European Yiddish Studies. This latter field, however, has had less systematic study and synthesis, fewer conferences and concerted academic attention than its importance suggests or demands. The goal of this project was therefore twofold: to bring together some of the world’s foremost scholars in the field to address these gaps and formulate the central features of this systematic approach, and to be able more readily to present these core texts, problems, and questions to Yiddish Studies generally, particularly outside of Europe. Details of the seminars and the related conference may be viewed below:

Project 3 (2010-11): The Material Texts of the Genizah Collection at the Bodleian Library: A New Approach to Genizah Research

The Genizah research project was conceived with the intention of bringing together specialists in Hebrew codicology and paleography, and experts in various subject of Jewish history and tradition preserved in the Cairo Genizah in order to examine the material text of a selected number of Genizah fragments in the Bodleian Library. The purpose of the project was to establish a new method of classifying Genizah material by means of the script, writing materials and peritextual features, thus aiming at the reconstruction of the geo-cultural provenance and at a more accurate dating of the fragments. Details of the seminars and a report on the project may be viewed below:

Project 2 (2009-10): The Reading of Hebrew and Jewish Texts in the Early Modern Period

Participants examined how the study of Hebrew and Jewish texts in the early modern period affected relations between Christian and Jewish scholars. The focus was on the phenomenon of Hebraism:the scientific study of Hebrew and Aramaic and methods of exegesis and legal discourse, as well as on central Jewish figures – Maimonides and Abravanel – whose works were read and admired by learned Christian scholars. Attention was also paid to other literary remains, such as dedicatory poems, Hebrew letters of diplomats and belles lettres. Underlying these topics was the larger question: to what extent did the study of a shared tradition modify attitudes of Christians towards Jews and Judaism, and of Jews towards Christians and Christianity? Details of the seminars, and a report on the project may be viewed below:

Views of Scripture in Judaism from antiquity to the rise of Islam have been shaped by the fact that rabbinic literature is written in Hebrew and Aramaic, even though many Jews in the eastern Mediterranean, including their religious leaders, knew only Greek. Participants in the project investigated Jewish Greek versions of the Bible in use among Jewish communities from the first  to the sixth centuries CE, both from rabbinic sources and from internal indicators in the only partially surviving translations themselves. Details of the seminars, a report on the project and the cover of the related volume (published 2012) may be viewed below: